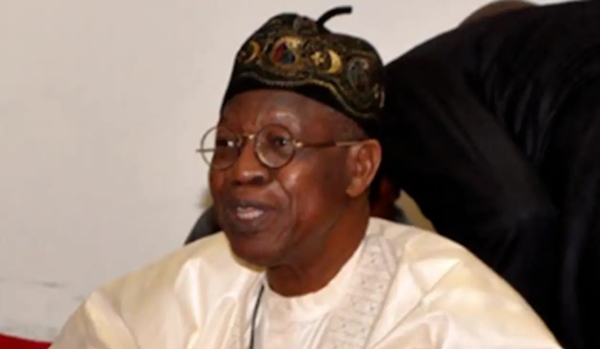 The Federal Government has dismissed report that the Nigerian military ran a secret mass abortion programme in the war against Boko Haram.

Mohammed, who described the news as is fake, and a ploy to demoralize and distract the fighting forces, queried the basis for the so-called investigation at a time the military had been recording successes in decimating the terrorists and rescuing abducted persons.

The Minister maintained that there was no secret, systematic and illegal abortion programme being run by the military in the Northeast or anywhere across the country. 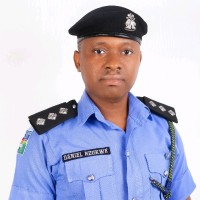 Enugu State Police Command has dismissed an alleged order asking policemen to return to the barracks with immediate effect. The Police Public Relations Officer, the Command, Daniel Ndukwe, described the purported order as unfounded, false, misleading and mischievous. The alarm followed an alleged order from the CP, asking police officers and men under various units and formations in the State to remain in their barracks until further notice. The said […]