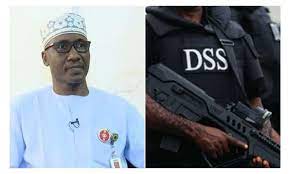 The Department of State Services has given Nigerian National Petroleum Company Limited and other stakeholders to end the lingering fuel scarcity.

DSS spokesperson, Peter Afunanya, said the decision was taken after a closed door meeting with stakeholders who agreed to end the scarcity.

Afunnaya noted that all DSS commands had been placed on red alert and would commence operations to bring defaulters to book. 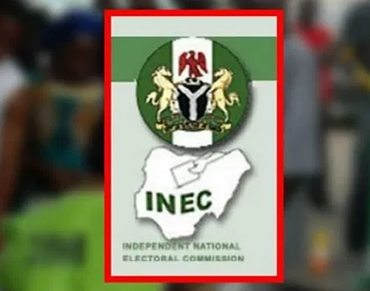 INEC to set up voting centers in IDP camps

The Independent National Electoral Commission, INEC, has announced plans to set up voting centres for Internally Displaced Persons across the country. Chairman, Board of Survey and Technical Committee on Equipment Acquisition, INEC, Mohammed Haruna, confirmed that the commission was working on setting up voting centres for the displaced persons to ensure that no one was disenfranchised in 2023. Haruna noted that with the spread of insecurity across the country, INEC would […]