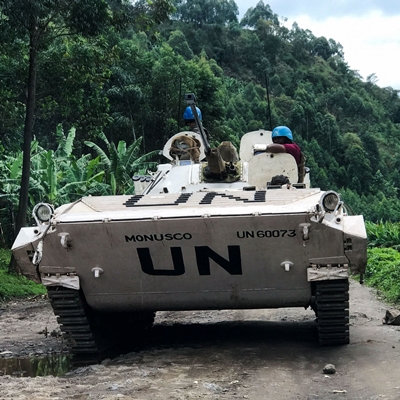 The United Nations has revealed that M23 rebels killed at least 131 civilians in eastern Democratic Republic of the Congo late last month.

In a preliminary investigation into the November 29-30 massacres in the villages of Kishishe and Bambo, the UN peacekeeping mission, and the Joint Human Rights Office found the killings were undertaken in retaliation for clashes between M23 and rival armed groups.

Authorities in Kinshasa had earlier said more than 270 people were killed in the M23 attacks in North Kivu province.

It added that 102 men, 17 women and 12 children were killed by bullets or other weapons. 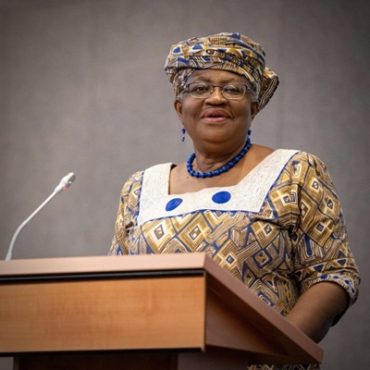 The Director-General of the World Trade Organization, WTO, Ngozi Okonjo-Iweala has been named as one of Forbes’s World 100 Most Powerful Women in 2022. Okonjo-Iweala polled over 60 percent of the 15,000 votes in the category at the close of the poll on 2nd of December 2022. This would be the 6th recognition in her career. Forbes is an American business magazine with a particular focus on business, technology, communications, […]