Eto’o Apologizes Over Assault on Man 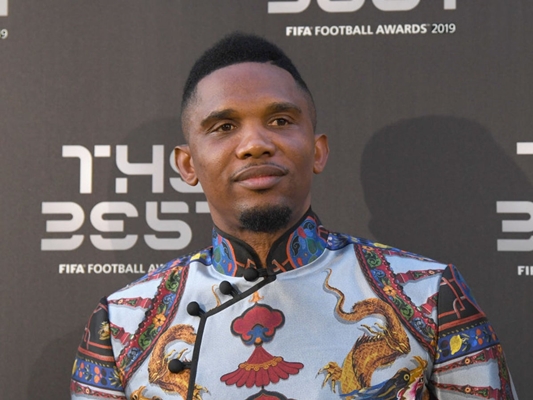 The President of the Cameroon Football Federation, Samuel Eto’o, has apologized for physically assaulting a man at the World Cup.

In a statement on his official Twitter handle, Eto’o said he was provoked by a fan who was probably an Algeria supporter.

The shocking footage of the football legend and current Cameroon FA president attacking a man outside a stadium at the World Cup in Qatar, emerged online on Monday.

The Congress of University Academics, CONUA, has expressed its disappointment with the Federal Government, over the non-payment of withheld salaries of its workers. A statement jointly signed by its National President, Secretary and Publicity Secretary, said it was wrong for the Federal Government to lump CONUA with members of the Academic Staff Union of Universities who went on eight months strike. The statement noted that the non-payment of withheld salaries […] 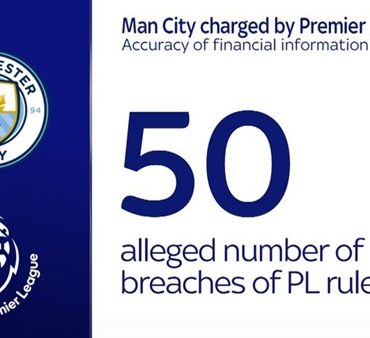 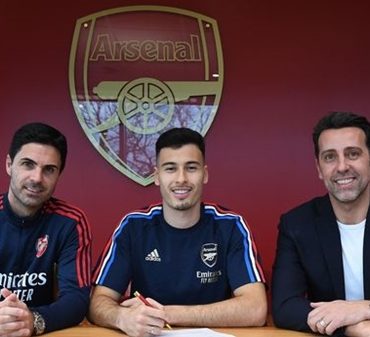