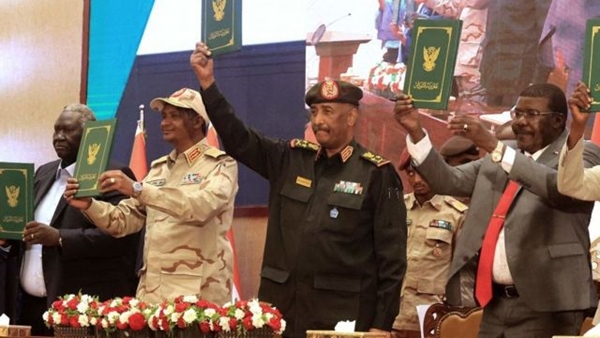 Sudan Military leaders have agreed to hand back power to civilian groups to end the ongoing political crisis.

A transitional two-year period led by civilian leaders was agreed in a deal unveiled in the capital, Khartoum.

But pro-democracy protesters, who have been staging regular street protests against the army, have rejected it.

Sudan has been gripped by crisis since the army overthrew long-time ruler Omar al-Bashir in 2019. 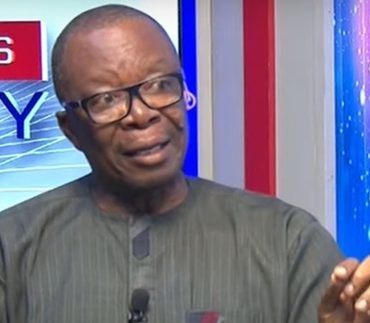 The Academic Staff Union of Universities, ASUU, has opposed the proposed introduction of education loan. The Union made this known in statement signed by its President Emmanuel Osodeke. The statement noted that the loan has proven to be a monumental failure in Nigeria and some other countries where it was introduced. It, however, appealed to well-meaning Nigerians to prevail on the government to release the withheld salaries of its members.