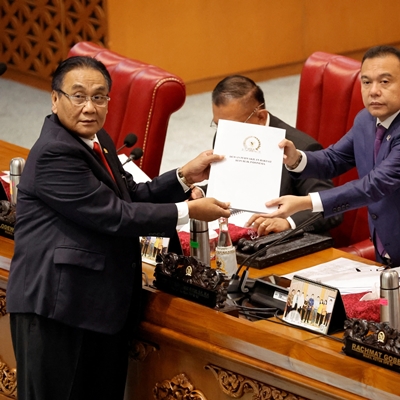 Indonesia has passed a new Criminal Code that includes outlawing sex outside marriage and cohabitation.

Minister of law and human rights, Yasonna Laoly, explained that the new laws which apply to Indonesians and foreigners.

According to Deputy Minister of Law and Human Rights Edward Hiariej, the new code must still be signed by the president, and it will also not apply immediately.

The new criminal code, which was approved unanimously by parliament, replaces a framework that had been in use since independence in 1946. 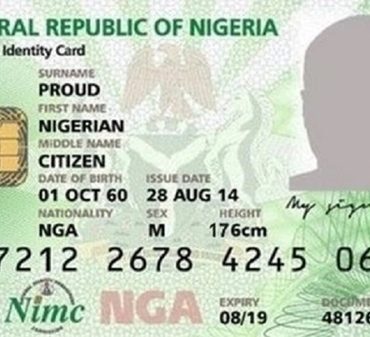 The number of individuals with National Identification Numbers grew to 92.63 million in November. According to statistics from the National Identity Management Commission, revealed that 19.93 million Nigerians had got their NINs in 2022. The top five states for NIN holders are: Lagos, Kano, Kaduna, Ogun, and Oyo.