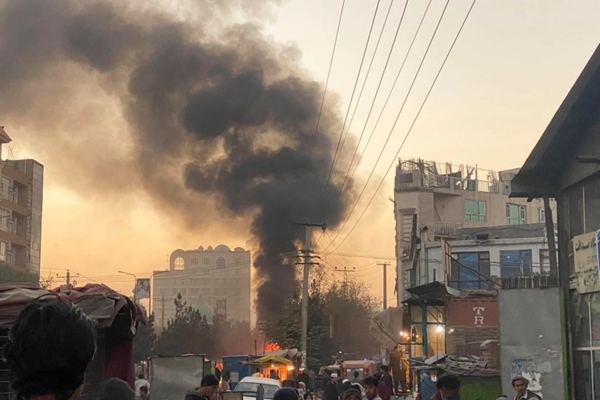 At least seven people have been killed in a roadside blast in northern Afghanistan.

According to officials, those killed in the blast include employees of a petroleum company on a bus.

An official of the Balkh police department in Mazar-i-Sharif, Asif Waziri, said the bomb was placed in a cart by the roadside, and was detonated as the bus arrived.

It was not immediately clear who was behind the attack, which comes amid repeated pledges from the Taliban government to bring security to Afghanistan following decades of war. 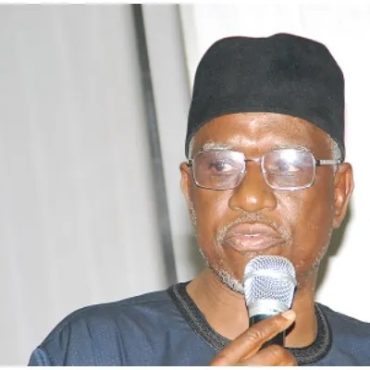 The Federal Government said it has increased the number of disciplines in the Nigerian University System to 17. Executive Secretary of the National Universities Commission, NUC, Abubakar Rasheed, made this known in a breakdown of the disciplines in Abuja on Monday. Rasheed stated that the radical re-engineering of the curricula in Nigerian universities is tailored to meet global standards and international best practices towards. The Core Curriculum and Minimum Academic […]