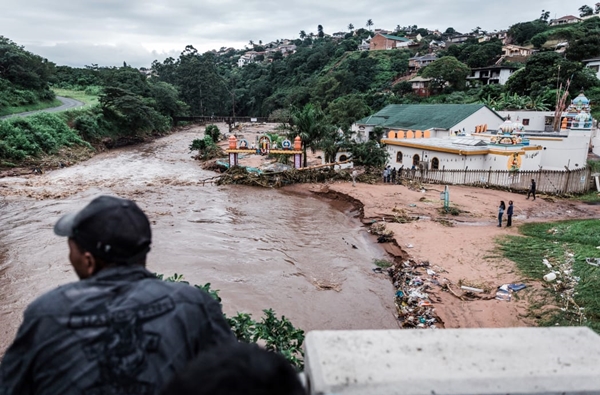 At least nine people have died in South Africa after they drowned during a flash flood.

The country’s emergency services spokesman, Robert Mulaudzi, said they were swept away during a baptism ceremony, adding that another eight people are still missing.

Mulaidzi revealed that the number is expected to rise as the search-and-rescue operation continues.

He noted that 33 worshippers had gathered along the banks of the river, and a sudden storm caused the flash flood and a strong current. 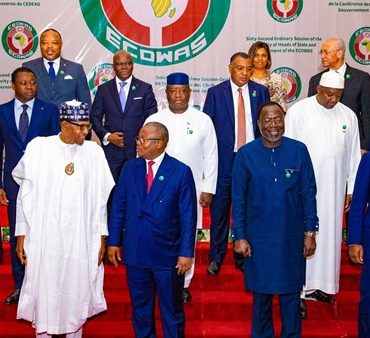 President Muhammadu Buhari has tasked the new management team at the ECOWAS Commission, led by Omar Toure, to complete the review and harmonization of ongoing reforms. Buhari stated this in his welcome address at the 62nd Ordinary Session of the ECOWAS Authority of Heads of State and Government. He urged the commission to work assiduously to complete the review and harmonization of the Protocols on Good Governance and Democracy. The […]