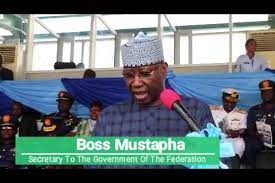 The Federal Government has announced plans to review the university autonomy laws.

Vice-President Yemi Osinbajo, who was represented by the Secretary to the Government of the Federation, Boss Mustapha, made this known at an event organized by the National Universities Commission, NUC, in Abuja.

He noted that one of the major issues bedeviling university education in Nigeria was the incessant strike actions by various unions in public universities.

This comes weeks after ASUU called off an eight-month strike, which saw its members demanding improved welfare, revitalization of public universities, and academic autonomy. 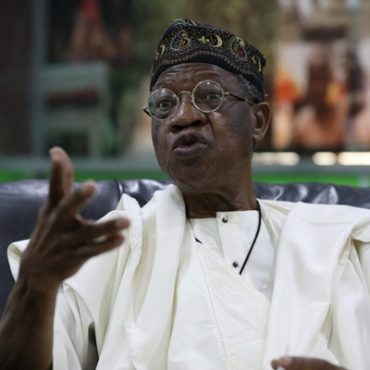 The Minister of Information and Culture, Lai Mohammed, has cautioned presidential candidates against downplaying the achievements of President Muhammadu Buhari. Mohammed, who disclosed this during a briefing to present the scorecard of Buhari-led administration in the water sector, accused the presidential candidate of the Peoples Democratic Party, PDP, Atiku Abubakar. He noted that those involved in this acts were doing this in desperation to get into power in 2023. The minister […]