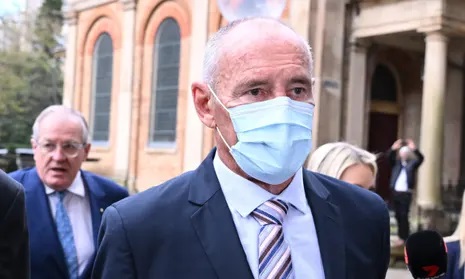 An Australian man who became the subject of a popular crime podcast has been jailed for 24 years for his wife’s murder.

Chris Dawson was convicted in August after decades of speculation about Lynette Dawson’s 1982 disappearance.

A judge ruled Dawson killed his wife so he could continue his relationship with his teenage lover and babysitter.

His lawyer has indicated he is likely to appeal against the conviction.

Dawson was charged in 2018 after the podcast The Teacher’s Pet – by The Australian newspaper – garnered global attention and prompted a renewed investigation, helping build enough evidence to lay charges. 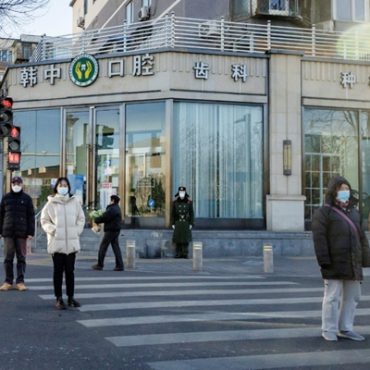 China has signaled a shift in its Covid stance as it moves to ease some virus restrictions despite high daily case numbers. This comes as China is seeing mass protests against its zero-Covid policy. The country's vice-premier also announced that the country was facing a "new situation. Dozens of districts in Shanghai and Guangzhou, cities that have seen rising cases, were released from lockdown measures on Thursday.