Ekiti State House of Assembly has insisted that former speaker, Gboyega Aribisogan, was validly and legally impeached from office on November 21.

The Chairman, House Committee on Media and Public Affairs, Adeoye Aribasoye said the 17 lawmakers that carried out the impeachment exercise strictly adhered to the Constitution of the Federal Republic of Nigeria and the House Standing Rules

Aribasoye said notice of impeachment was duly served on the former Speaker and was given an opportunity to appear before the Adhoc Investigative Committee to defend himself but he shunned the invitation.

He noted that the report of the panel which indicted Aribisogan of sabotaging the 2022 Supplementary Appropriation Bill was adopted after which the 17 lawmakers voted for his impeachment. 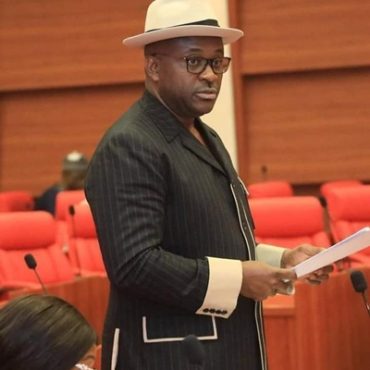 A Federal High Court in Akwa Ibom State has sentenced the governorship candidate of the Young Progressives Party Bassey Albert to 42 years in prison for fraud. Delivering judgment on Thursday, the Presiding Judge Agatha Okeke found the Senator guilty of the offences. The Economic and Financial Crimes Commission EFCC had in 2019 arraigned Albert on a six-count charge of allegedly taking possession of six vehicles worth N204 million when […] 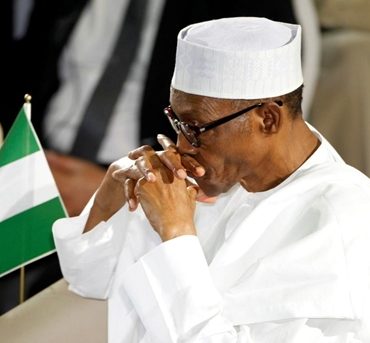