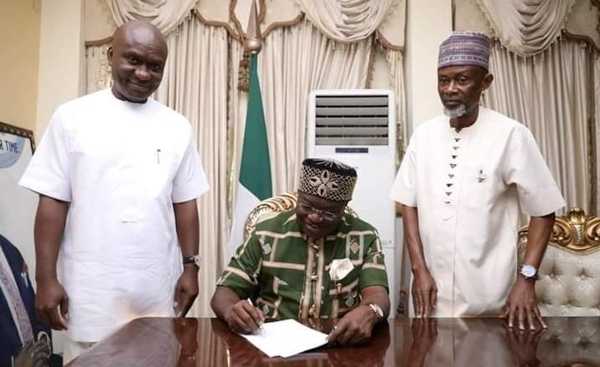 Shortly after signing the bill, Ikpeazu described it as a historic feat, capable of setting the society on a path of equal opportunities and sustainable development.

He commended the state assembly for the courage to pass the bill, adding that the female inheritance bill is the most important legislation passed by the state house.

The governor assured that women would no longer be treated as second-class citizens even in their families.

Following its passage in the State House of Assembly, the inheritance bill will see Abia women inherit and own properties in their father’s family. 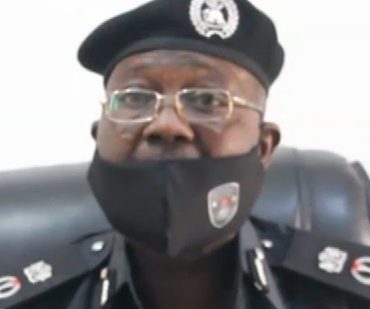 Ebonyi State Police Command has said the Independent National Electoral Commission, INEC, Izzi Local Government Area, was never attacked by hoodlums. The State Commissioner of Police, Aliyu Garba, made this known in a statement issued by the Public Relations Officer, Chris Anyanwu. The statement maintained that there was no external attack on the INEC facility, rather the fire emanated from inside the office. It noted that the command carried out […]