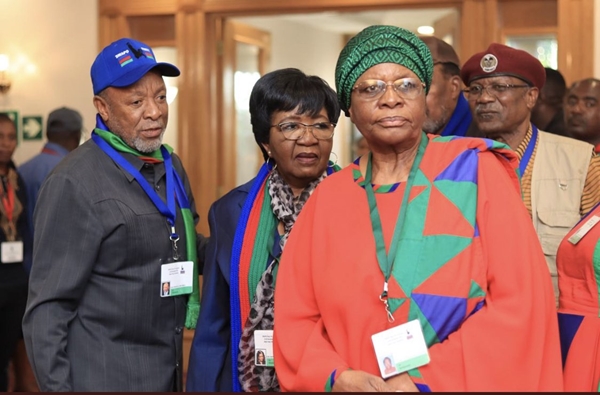 President Hage Geingob said the country now has a female comrade who may take over the presidency of the republic.

Nandi-Ndaitwah has just been elected as vice-president of the governing party Swapo, which has been in power since independence in 1990 and has won every election with a large majority.

This makes her the frontrunner to succeed President Geingob, who will be stepping down, as Swapo’s presidential candidate for the 2024 elections. 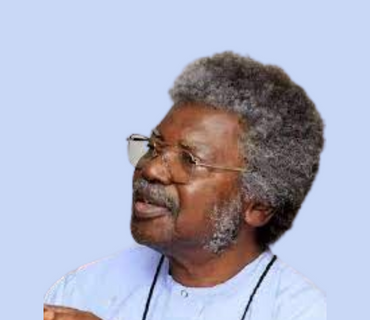 A Former Minister of Steel in the Second Republic, Wantaregh Unongo, is dead. According to reports, Unongo died at a hospital in Jos, Plateau State, on Tuesday at the age of 87. The former Chairman of the Northern Elders Forum, NEF, has been battling with ill-health lately. He belonged to the Kwaghngise-Anure-Abera ancestry in Turan of Kwande Local Government Area in Benue State.