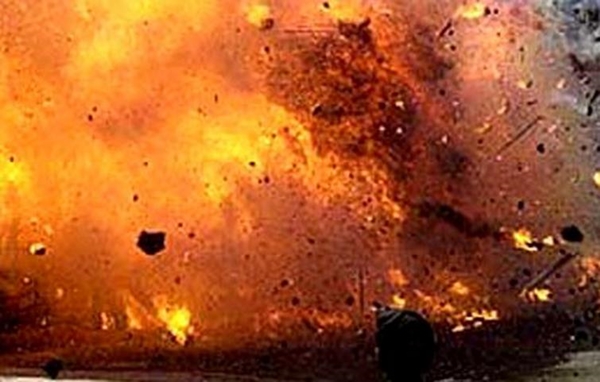 At least 15 people have been killed in a bomb blast at a religious school in northern Afghanistan.

Provincial spokesman Emdadullah Muhajir revealed that at least 20 others were wounded in the explosion on Wednesday.

The Taliban assured that it is focused on securing the war-torn nation since taking over the country last year.
There was no immediate claim of responsibility. 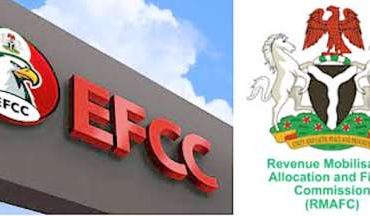 The Revenue Mobilization Allocation and Fiscal Commission, RMAFC, has discovered $205.01m unremitted to the federation account by oil and gas companies. A statement issued by the Commission’s PRO, Nwachukwu Christian, said that it recovered over N192bn, which included N74bn between 2008 and 2015, as well as N118bn between 2016 and 2019, with the help of the EFCC. The statement noted that it had been partnering with the EFCC in the […]