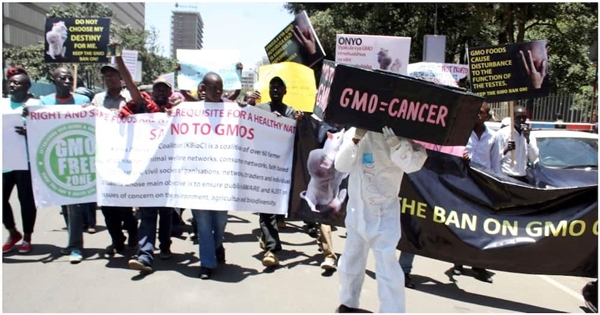 A Court in Kenya has temporarily suspended the government’s decision to lift a ban on the importation and distribution of genetically modified, GM, crops and animal feeds.

This follows a lawsuit filed by Kenyan Peasants League, who argued that the lifting of the ban was not procedural and unlawful.

Lifting the ban meant that Kenyan farmers could openly cultivate GM crops, as well as import food and animal feeds produced through genetic modification, such as white GMO maize. 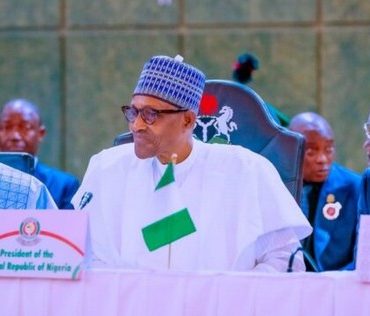 President Muhammadu Buhari has promised to leave a legacy of free and fair elections in Nigeria and West Africa at large. Buhari made the promise at the 2022 second ordinary session of the ECOWAS parliament in Abuja. He reiterated his desire to conduct a hitch-free election, adding that the country is committed to a stable West Africa. The President added that the threats to peace and security, political instability, the […]