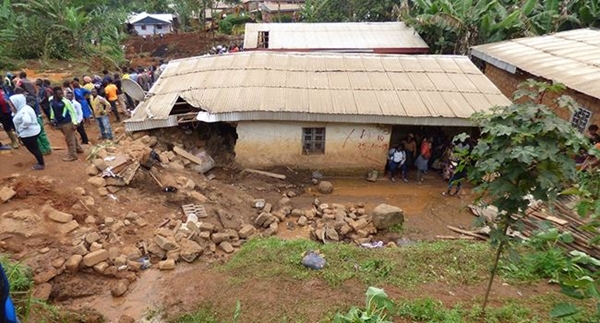 A landslide during a funeral ceremony in Cameroon’s capital, Yaounde, has killed at least 14 people.

The regional governor, Paul Bea said the disaster happened on Sunday as people gathered on a football pitch at the base of a 20-metre-high soil embankment.

Bea revealed that at the scene 10 bodies were counted, but before the arrival of rescuers four bodies had been taken away.

The governor described the area where the landslide took place as a very dangerous spot and encouraged people to stay away from the Damas district in Yaounde’s eastern outskirts. 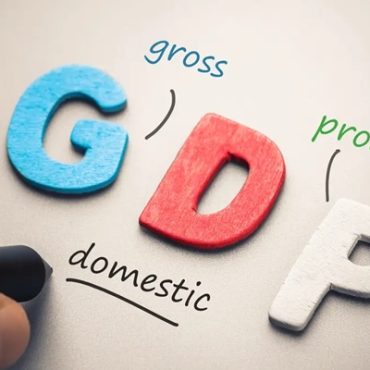 Nigeria’s industrial sector shrank to its lowest value as a contribution to GDP in 7 years. Data from the National Bureau of Statistics, NBS, revealed that Nigeria’s Industrial sector reported a GDP contraction of -8% in the third quarter of 2022. This is the 6th consecutive quarterly recession having recorded another contraction in the third quarter of 2022.