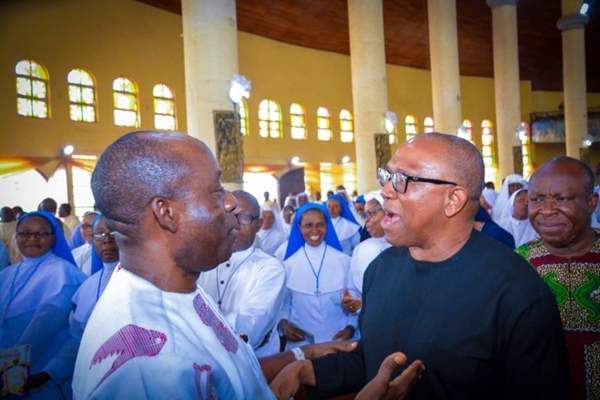 Soludo made this known while fielding questions from newsmen after the Thanksgiving mass for Paulinus Ezeokafor in celebration of his 70th birthday.

Soludo noted that the perceived rift, between him and Obi is political, stressing that politics has not crept into their relationship as brothers. 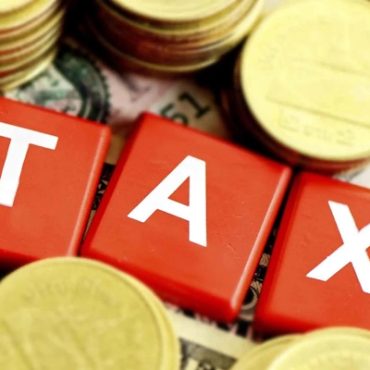 Some Imo drivers under the E-Hailing Drivers Association have raised alarm over the incessant taxation on its members by the Imo State Government. In an interview with Boss Radio News, Assistant Secretary of the Association, Solomon Nwachukwu narrates their experience.   Nwachukwu added that the association will embark on a 3days strike to press their demand..   Some drivers of the association have this to say.   Meanwhile all effort […]