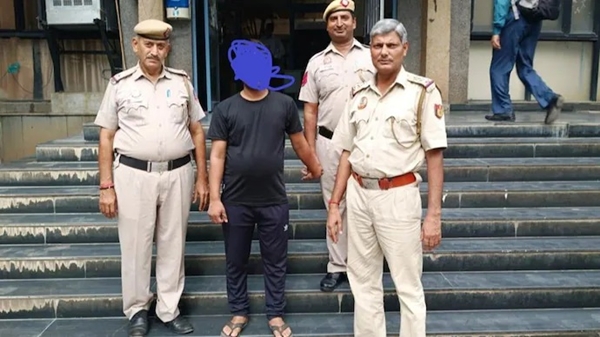 A man has been arrested in India over the murder of a young woman found dead on a tropical northern Australian beach four years ago.

According to Queensland police, Rajwinder Singh was arrested in Delhi by Indian officers on Friday and is  expected to face an extradition court hearing soon before been brought to Australia to face criminal proceedings.

The body of Toyah Cordingley, was discovered in October 2018 after what has been called a frenzied and brutal attack.

Earlier this month the Queensland government put up a $1m reward for information. 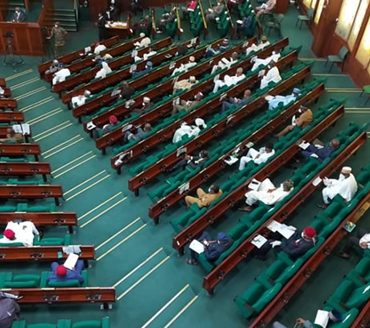 The House of Representatives has commenced investigation of the Memorandum of Understanding between the Federal Government, through the Federal Ministry of Communications and Digital Economy, and the Government of China on an optic fiber project worth $475m. At plenary on Thursday, the House resolved to mandate its Committee on Information and Communication Technology to investigate the status of implementation of Phase 1 of the project, including a forensic audit on […]