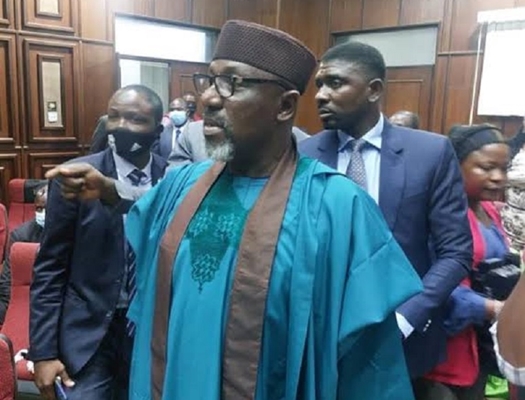 In his ruling, the presiding Judge, Inyang Ekwo, fixed February 6 for ruling, after counsel to the parties adopted their processes and presented their arguments.

Justice Ekwo also granted Okorocha’s co-defendant, Chinenye, bail in the terms of the administrative bail earlier granted to him by the EFCC.

The former governor, who currently represents Imo West Senatorial District, described the suit as being unlawful, baseless, oppressive and a gross abuse of the process of the court. 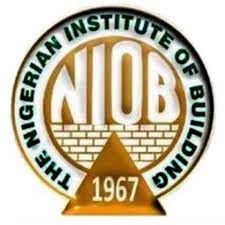 Imo state chapter of the Nigerian Institute of Building has called for the adoption of alternative construction approach for sustainable building production. Speaking on behalf of the Chairman of the Association, a Builder, Sam Uba made the call at the 2022 Builders workshop held in owerri, the state capital. Uba challenged civil engineers to repackage their method of road construction. He harped on the need for site meetings in the […] 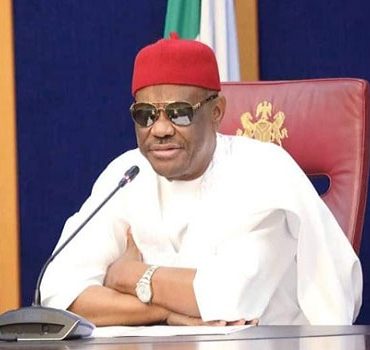 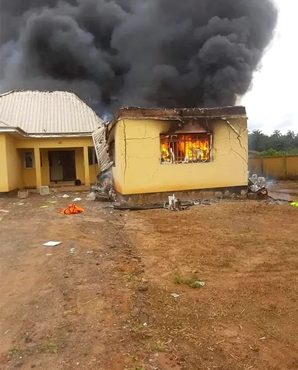