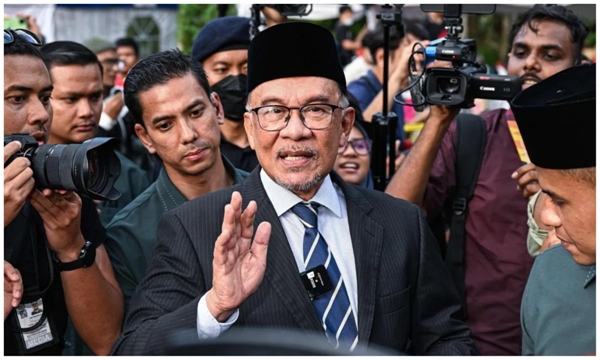 Anwar Ibrahim has been named Malaysia’s new prime minister, marking an incredible comeback after he was suddenly sacked and jailed in the 1990s.

Anwar’s coalition won the most seats in the weekend’s election, but no one party or coalition emerged with the 112 seat parliamentary majority necessary to form a government.

PH and the rival conservative Malay-Muslim Perikatan Nasional coalition under former Prime Minister Muhyiddin Yassin, which had the second-highest number of seats, both began negotiations to form a government.

King Sultan, Abdullah Shah met Anwar and Muhyiddin as well as newly elected members of parliament to canvas their views on who should lead the new government. 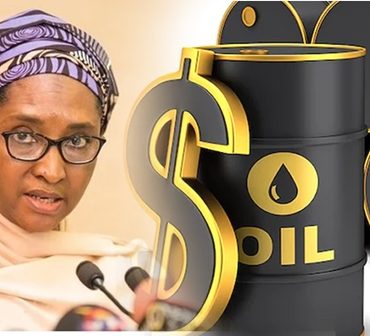 Nigeria’s excess crude account declined by 89 per cent in the last eight years, moving from $4.1bn in November 2014 to $472,513 in the same period of 2022. According to a statement by the Ministry of Finance, Budget and National Planning, the ECA’s balance as at November 23, 2022, stood at $472,513.64. The ECA is the Federal Government’s fiscal account that was created to save revenues in excess of the […]