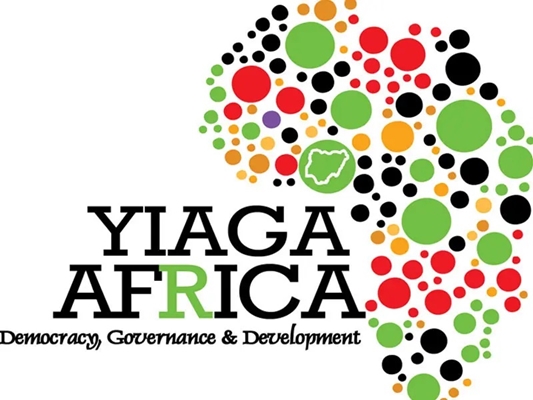 A pro-democracy group, Yiaga Africa, has said politicians resisting the deployment of the Bimodal Voter Registration System BVAS for the 2023 elections are afraid.

This was disclosed by the Executive Director of the group Samson Itodo on Thursday in Abuja.

According to him, the BVAS limits the manipulation of election results and rigging by corrupt politicians adding that the BVAS will be open for agents of political parties, election observers and citizens to see and verify things before voting commences.

Itodo urged citizens to be vigilant to stop rigging in next year’s general elections. 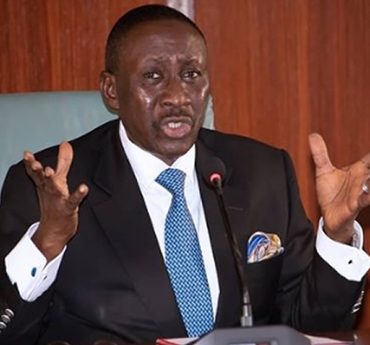