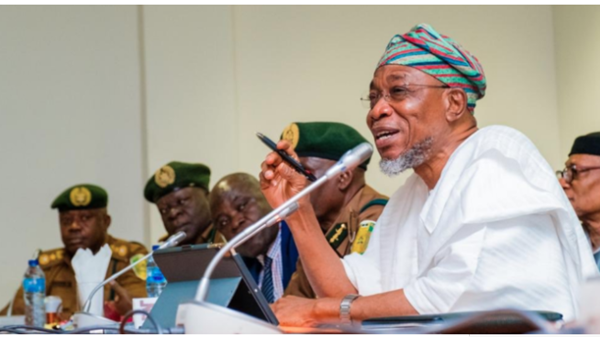 The Minister of Interior, Rauf Aregbesola, has revealed that many of the escaped Kuje prisoners were still at large.

Aregbesola made this known at the fourth edition of President Muhammadu Buhari Administration Scorecard press conference, held in Abuja on Tuesday.

He stated that while information regarding the investigation into the July 5 Kuje Prison attack could not be made public, findings had been submitted to the office of the President for further action.

The Minister added that it would be difficult for any facility of the correctional service to be attacked. 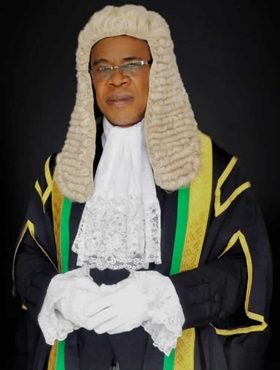 Court Refuses to Grant Request for Extension of Voter Registration

A Federal High Court in  Abuja, has refused to grant the request of four plaintiffs who sued the Independent National Electoral Commission for discontinuing the voter registration exercise on July 31. In his ruling, the presiding Judge, Inyang Ekwo held that going by the 90 days window period set by the Electoral Act before which the electoral body cannot discontinue voter registration, INEC would have had just a few days […]