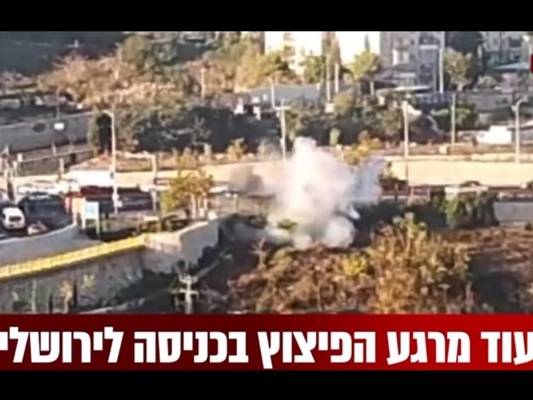 Isreali officials say at least one person was killed and 12 others injured in two separate explosions that rocked Jerusalem city,

According to Israeli police, the explosions came hours after a 16-year-old Palestinian teenager was killed by Israeli forces in the occupied West Bank city of Nablus, adding that the incidents are suspected of being Palestinian attacks.

According to medics, seven people were injured in the first explosion, with at least two in a serious condition.

The second explosion, which officials described as controlled, took place less than half an hour later at the Ramot junction, in northern Jerusalem. 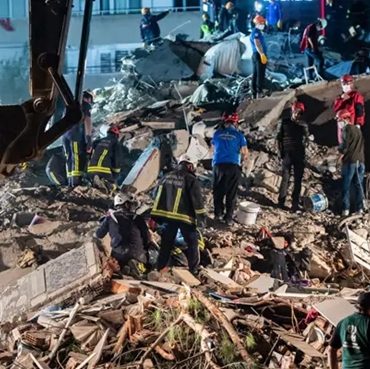 A magnitude 6.0 earthquake has struck an area of western Turkey near the town of Duzce, about 210km east of Turkey's largest city Istanbul. Turkey's disaster agency said 32 had been injured in Duzce, one in Istanbul, one in Zonguldak on the Black Sea coast and one in Bolu, to the southeast. There are reports of power being disrupted in the region, as well as some residents jumping from balconies. […]