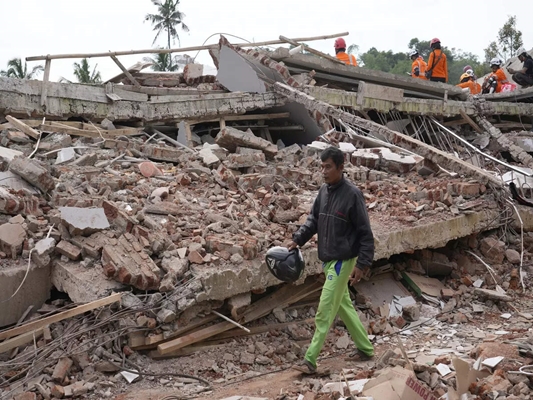 Many of those killed and injured in a major earthquake on the Indonesian island of Java were children, as the death toll soars to 268.

According to the National Disaster Mitigation Agency on Tuesday, more than 1,000 people were wounded, adding that 151 people were still missing.

It also said that 22,000 houses had been damaged, and that more than 58,000 people had taken shelter in several locations in the region.

The 5.6 magnitude quake struck a mountainous region on Monday, causing landslides that buried entire villages near the West Java town of Cianjur. 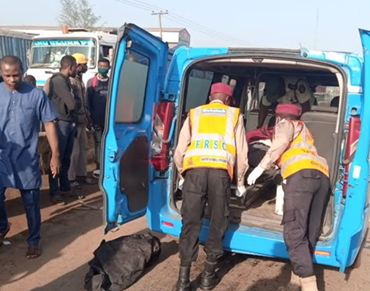 Report says Seventeen passengers were killed in a road crash along the Kwali-Abaji Expressway within the Federal Capital Territory on Tuesday. Confirming the incident,FRSC spokesman, Bisi Kazeem, in a statement, said four other occupants of the vehicle were injured and one male occupant rescued without any injury. According to the statement, the Acting Corps Marshal of the FRSC, Dauda  Biu  cautioned drivers against violating the prescribed speed limit. It admonished […]