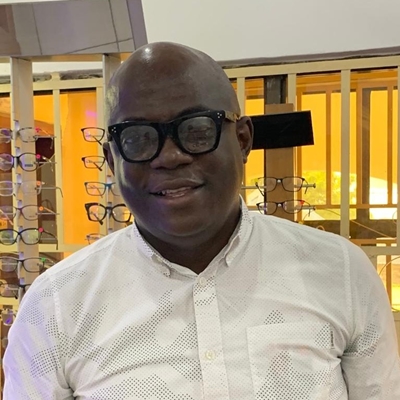 In a related development, Cross River State government has condemned the strike embarked upon by the Nigerian Medical Association over the abduction of two of its members in the state.

A statement issued by the Special Adviser, Media and Publicity, to the Governor, Christian Ita, described the strike as unfortunate, regrettable and ill-advised.

The statement noted that the response of the government since the unfortunate abduction had been strong, robust and total.

It added that the government was, therefore, undeserving of the reaction of the medical association. 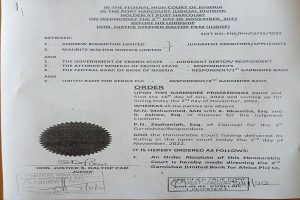 The Port Harcourt Division of the Federal High Court, has ordered the Central Bank of Nigeria to commence deduction of over N40billion from the Federation Allocation Account, for Ebonyi State Government. In his ruling, the presiding Judge, Dalyop Pam,  ruled that the State Government should pay the firm, the sum of N118million and other sums for failing to keep to the terms of the contract agreement. Justice Pam ordered the […]