Saudi Leader Gets Immunity Over Killing 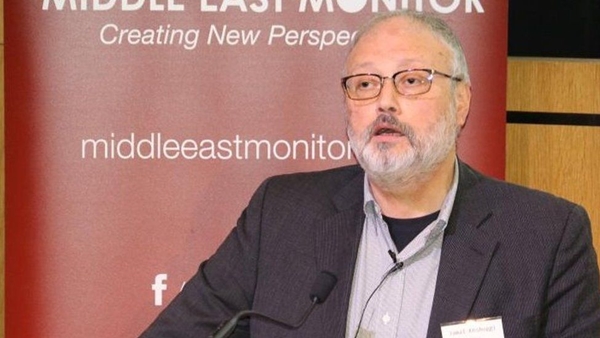 US intelligence has said it believes Prince Mohammed ordered the killing.

But in court filings, the US State department said he has immunity due to his new role as Saudi prime minister.

Khashoggi, a prominent Saudi critic, was murdered at the Saudi consulate in Istanbul in October 2018. 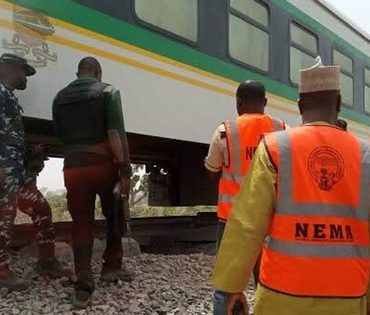 The Federal Government has assured that the Abuja-Kaduna train service will resume operation in less than two weeks. The minister of transportation, Mu’azu Sambo disclosed this at his first inspection visit to the 157-km Lagos-Ibadan standard gauge railway. He assured the safety of railway passengers across the country, as well as security on board the train, adding that the federal government would improve security on the railway corridors.