Police Calls for Synergy Between Amotekun and Other Security Agencies 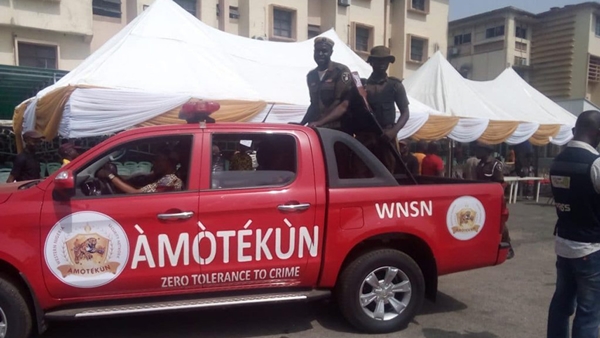 The Nigeria Police has said the Amotekun Corps, and other security agencies must all work to keep roads and communities safe.

Adejobi noted that this follows the return of the activities of kidnappers on the Lagos-Ibadan expressway.

He had earlier revealed that the Inspector General of Police, Usman Baba, had ordered an immediate restructuring of the security architecture on the expressway to provide adequate deployment of officers and assets to ensure the protection of lives and property and to forestall kidnappings and other ugly incidents. 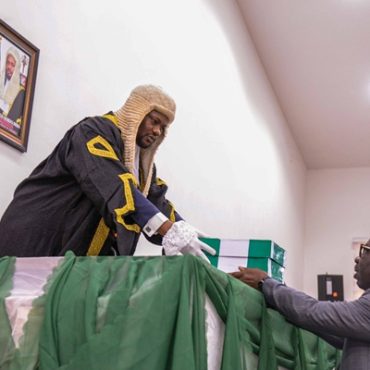 Edo State Governor, Godwin Obaseki, has presented a N320.35bn budget to the State House of Assembly for the 2023 fiscal year. Obaseki, who presented the budget to the Assembly revealed that the budget comprises N192 billion for capital and N127.5 billion for recurrent expenditure. The governor noted that the document christened ‘Budget of Resilience and Transformation,’ was informed by the need to build a resilient and sustainable foundation for the […]