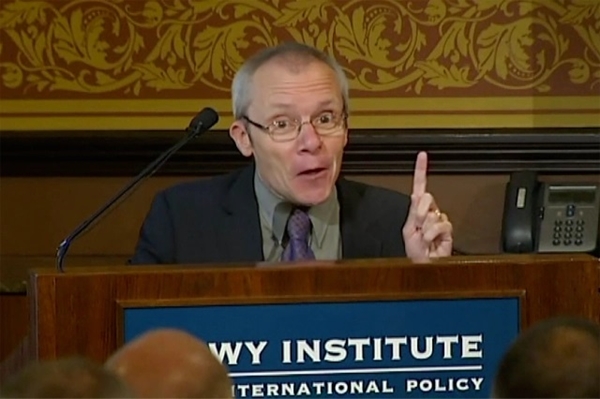 As part of prisoner amnesty, Myanmar’s military has announced the release of an Australian academic, a Japanese filmmaker, an ex-British diplomat and an American.

According to reports, Australian Sean Turnell, Japan’s Toru Kubota, Briton Vicky Bowman and American Kyaw Htay Oo were among 5,774 prisoners who were being released.

The British embassy in Yangon said Bowman had not yet been released from prison, while a source at Japan’s embassy noted that they had been informed Kubota will be released today.

There was no immediate comment from Australia or the United States. 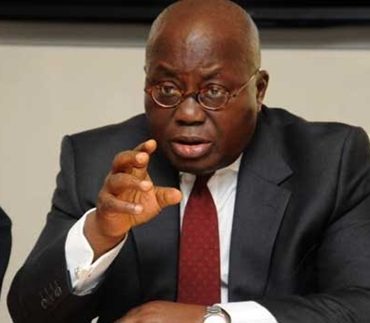 Ghanaian Authorities have disowned a security advisory warning her citizens from travelling to Nigeria’s Federal Capital Territory, Abuja. In a rejoinder issued by the Ministry of Foreign Affairs and Regional Integration, the government revealed that the statement was unauthorized, regretting the inconvenience it may have caused. The notice issued on Wednesday carried the name and logo of Ghanaian Ministry of Foreign Affairs and Regional Integration. It indicated that Nigeria asked some hotels […]