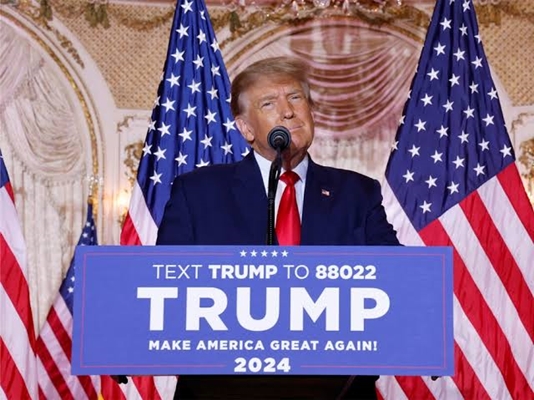 Former American President, Donald Trump has declared his intention to run for presidency in 2024.

Trump launched the bid his third for the presidency at his Mar-a-Lago estate in Florida, a week after elections.

Trump running sets up a potential rematch against President Joe Biden, who says he intends to run for re-election in 2024. 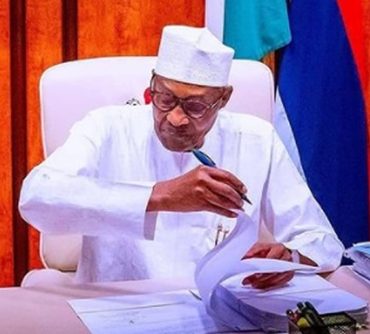 President Muhammadu Buhari has approved N134.7 billion for the payment of Security Debarment Allowance to all military veterans. Buhari disclosed this at the launch of the 2023 Armed Forces Remembrance Day Emblem and Appeal fund. He announced the donation of N10 million to the Nigerian Legion, on behalf of the Federal Government. The President pledged the Federal Government’s commitment to the welfare of veterans by ensuring prompt payment of their […]