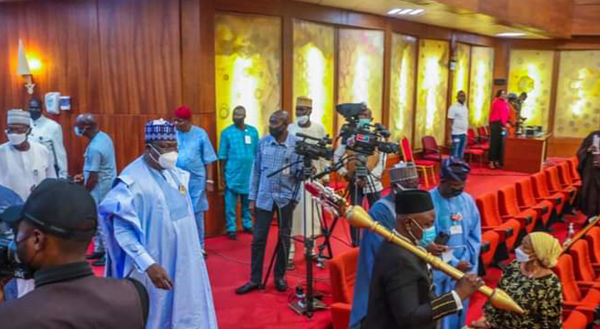 The Senate has commenced investigations into the 2021 and 2022 budgeting system used by the National Agency for the Control of Aids in preparing its annual budget.

Chairman, Senate Committee on Primary Health Care and Communicable Diseases, Senator Elisha Abbo, made the disclosure when the Director-General of NACA, Gambo Aliyu, appeared before the committee for the 2023 budget defence.

The chairman of the committee refused to accept the 2023 budget of NACA stating that the anomaly must be corrected in previous budget allocations before consideration was given to the current one. 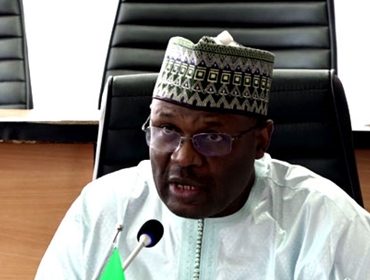 INEC To Start Weekly Media Briefings Ahead Of 2023 Polls

The Independent National Electoral Commission INEC has said it will start weekly media briefings to inform Nigerians on the progress made by the commission. This was disclosed in a statement signed by INEC Chairman, Mahmood Yakubu on Wednesday. According to the statement, the commission is committed to deliver a free, fair, credible and verifiable elections supported by technology. It also restated that there is no going back on the Bimodal […]