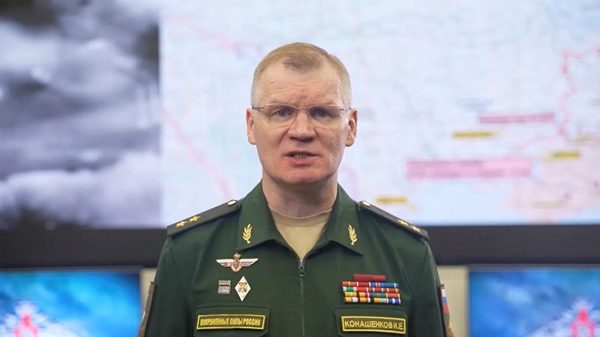 Russia has dismissed claims that it was responsible for an attack in Poland that had two people killed after missiles landed near the Ukrainian border.

Russia’s defence ministry denied it was behind the blast in Poland saying it is a deliberate provocation aimed at escalation.

Polish President Andrzej Duda in an interview said it remained unclear how the blast had occurred noting that investigators were evaluating all possibilities.

Meanwhile, Ukraine’s Foreign Minister Dmytro Kuleba said any claim that Ukraine was responsible was a Russian conspiracy theory adding that anyone amplifying the message was spreading Russian propaganda. 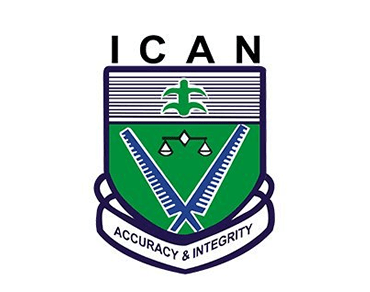 The President, Institute of Chartered Accountants of Nigeria, Mallam Isa, has advised the Central Bank of Nigeria to find a lasting solution to the economic challenges occasioned by its recent monetary policy of the currency redesign. Isa spoke on ICAN’s position on the naira redesign at a programme commemorating the Accounting International Day 2022. He advised the CBN to consider the views of the various stakeholders and ensure that critical […]