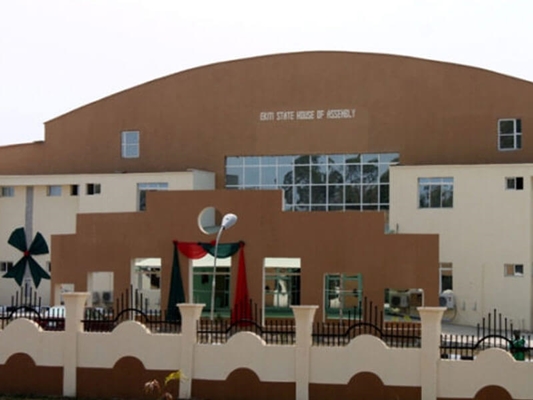 Reports say Ekiti State House of Assembly has been shut over rumors of a planned invasion by some people.

According to reports, police officers were at strategic locations in the complex to prevent a breakdown of law and order.

However, the Speaker of the State House of Assembly, Gboyega Aribisogan, said there was no crisis in the assembly.

Recall that Aribisogan was elected as the new speaker of the assembly yesterday after defeating Olubunmi Adelugba. 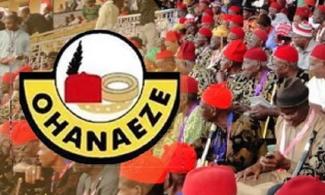 The Apex Igbo socio-cultural organization, Ohanaeze Ndigbo Youth Council has berated the Chairman of the Economic and Financial Crimes Commission, EFCC, Abdulrasheed Bawa. A statement jointly signed by the National President and the National Secretary, Okwu Nnabuike and Obinna Achionye, said the EFCC under Bawa was at an all time low. The statement urged President Muhammadu Buhari and the National Assembly to take urgent steps aimed at saving the anti-corruption […]