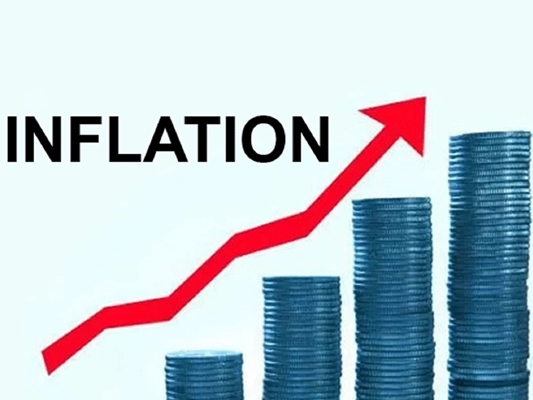 The increase in the price of fuel, scarcity of foreign exchange, and disruption in food supply chain pushed headline inflation to a new record high of 21.09 per cent in October.

According to the National Bureau of Statistics, this is 0.32 per cent higher than 20.77 per cent reported in September.

According to the NBS, urban inflation rate had risen to 21.63 per cent while rural inflation was now 20.57 per cent. 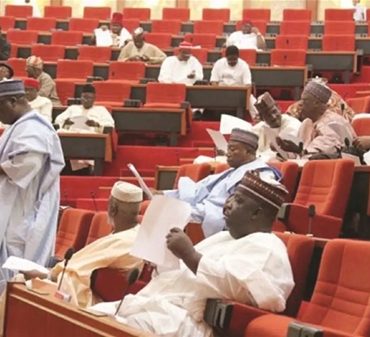 The Senate has resolved to provide legislative support to the Central Bank of Nigeria, CBN, for the redesigning of the N1,000, N500 and N200 naira notes. The upper chamber made this resolution after a motion moved by Uba Sani on CBN’s policy to redesign the three naira notes. The Senate mandated its Committee on banking to embark on aggressive oversight to ensure that Nigerians are protected during this exercise. 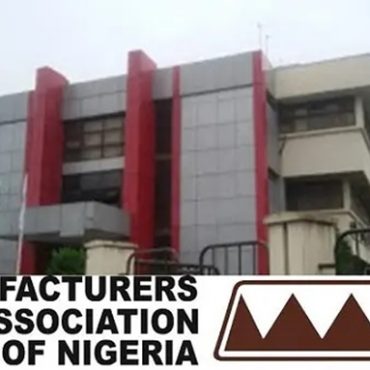