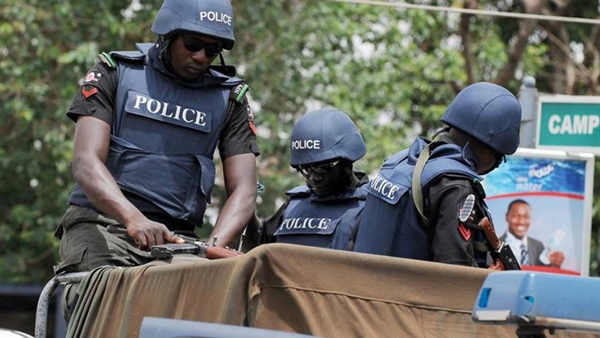 The command’s spokesperson, Adewale Osifeso, disclosed this in a statement on Monday and made available to newsmen.

The statement ordered his deputy in charge of the State Criminal Investigation Department to commence full-scale investigations to uncover those behind the destruction of billboards in the State.

It also warned political big wigs and other Stakeholders in the state to put a check on their overzealous loyalists and supporter. 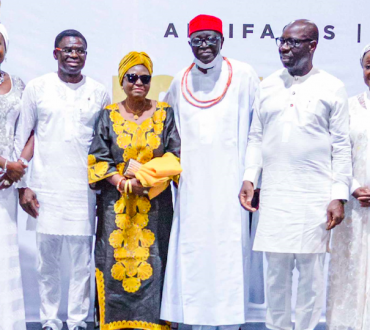 Edo State Governor, Godwin Obaseki, has described the Digital Benin website as a platform with the largest digital collections of Benin artefact. Obaseki made the revelation at the launch of Digital Benin website, in Benin City, Edo State capital. According to him, the project is a platform for people to know more about the rich cultural heritage of the Benin people and its artifacts scattered around the world. The governor […]