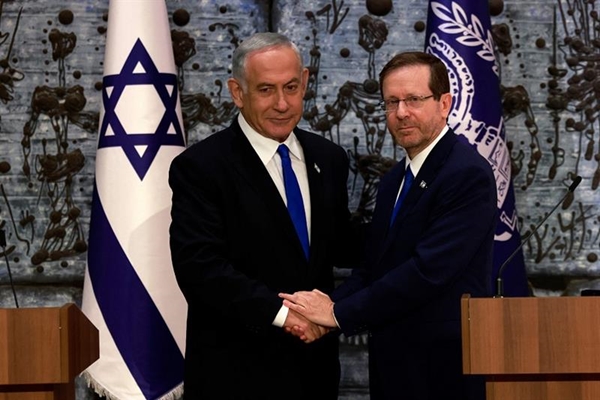 Netanyahu promised to serve all Israelis, those who voted for us and those who did not it is my responsibility.

This will pave way for his comeback as the head of what is widely expected to be the most right-wing coalition in the country’s history.

Israel has experienced a period of unprecedented political gridlock that forced five elections in less than four years. 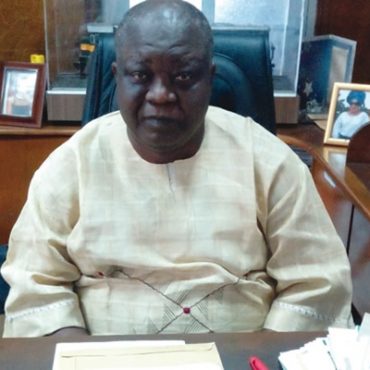 The Nigerian Railway Corporation, NRC, said that the Abuja-Kaduna rail transportation has no definite date of resumption. This was disclosed in a statement by the Managing Director of Nigeria Railway Service, NRC, Fidet Okhiria, on Monday. The statement noted that the federal government is making desperate efforts to resume the train transportation, but the definite date has not been fixed. Recall that the Kaduna-Abuja train was attacked in March 2022, […]