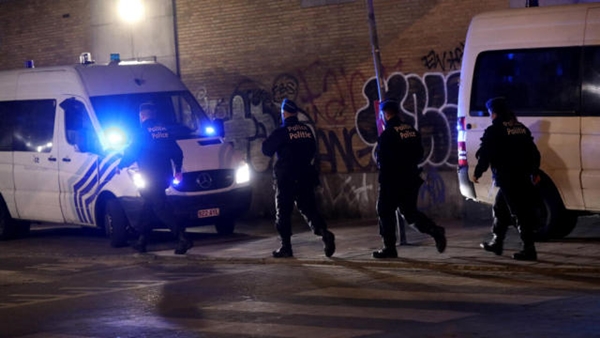 Reports say a police officer has died and another has been wounded in a knife attack in Brussels.

According the report, the two police officers were on patrol in the Schaerbeek area of northern Brussels when they came under attack.

The officer who was fatally stabbed in the neck was just 20 years old.

The attacker’s motive is unknown, but anti-terrorist officials say they have taken over the investigation. 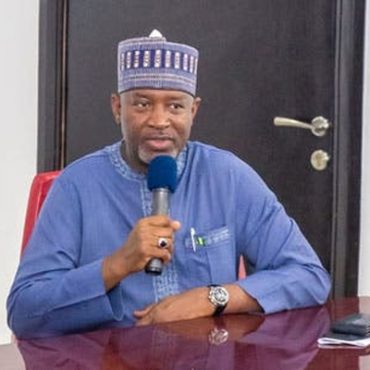 The Federal Government said that it has committed the sum of $21m to acquire a Boeing 737 simulator to further build the capacity of pilots. The Minister of Aviation, Hadi Sirika, disclosed this while giving the scorecard of his ministry in Abuja. According to the minister, Nigeria had been re-elected as a Part II member of the International Civil Aviation Organization Council. He noted that the Nigerian aviation sector was […]