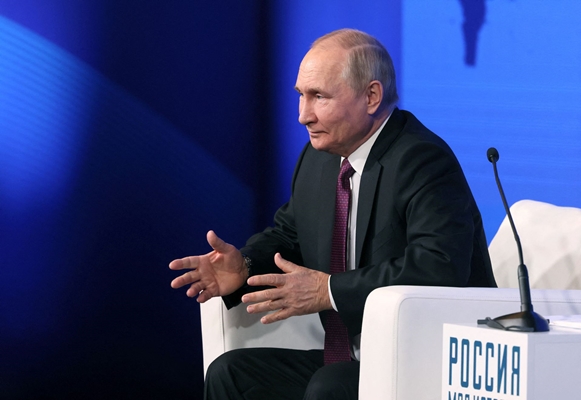 Indonesian government has announced that Russian President Vladimir Putin will not be physically present at the G20 nations summit in Bali next week.

A spokesperson for the Coordinating Minister of Maritime and Investment affairs, Jodi Mahardi, said Putin will be represented by Russian Foreign Minister Sergei Lavrov.

Mahardi added that the Russian president is due to join one of the meetings virtually.

As G20 host, Indonesia has resisted pressure from Western countries and Ukraine to withdraw its invitation to Putin from the leaders summit and expel Russia from the group over the war in Ukraine. 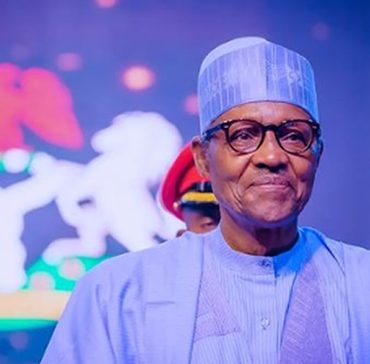 Buhari congratulates Nigerians on Their Victory in US Election

President Muhammadu Buhari has congratulated eight Nigerian-Americans on their victory in the midterm elections in the United States. A statement signed by his special adviser on media and publicity, Femi Adesina, prayed for a successful tenure for the Nigerians. At least eight politicians of Nigerian descent won their legislative seats during the Georgia, Pennsylvania, and Minnesota state elections in the United States of America.