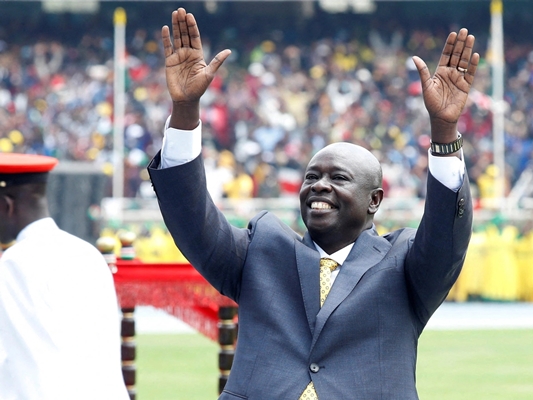 A Kenyan court has allowed a request by public prosecutors to withdraw a 7.4 billion shillings corruption case against Deputy President Rigathi Gachagua.

In his ruling, the anti-corruption magistrate, Victor Wakumile, granted the application by Director of Public Prosecutions citing insufficient evidence.

Justice Wakunile warned that the accused persons may be re-arrested in the future under the same or similar charges.

Gachagua, a former lawmaker, and nine other people, were charged with corruption, last July, he has denied any wrongdoing. 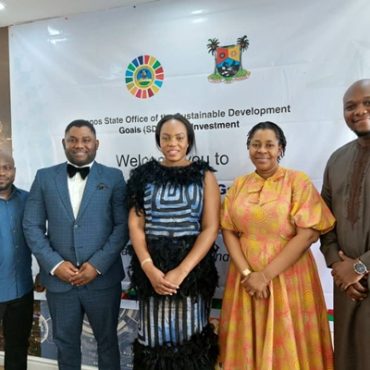 Lagos State Government has concluded plans to launch a franchise framework development initiative for Micro, Small and Medium Enterprises in the state. This was contained in a statement issued by the Special Adviser to the Governor on Sustainable Development Goals and Investment, Solape Hammond. The statement stated that the programme is designed towards expanding the frontiers of the local market in line with the government’s efforts to upscale the growth […]