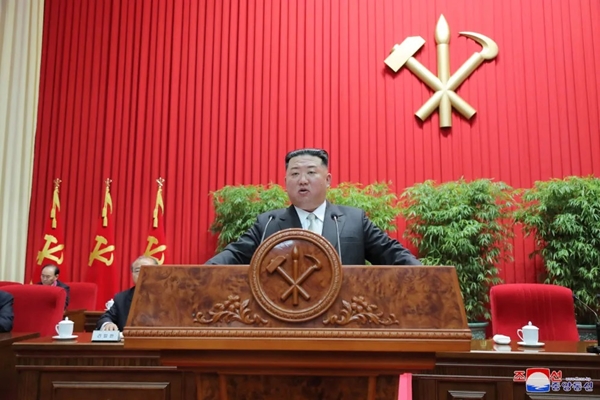 North Korea has denied having arms dealings with Russia, following accusations by the United States.

The US government last week accused North Korea of secretly supporting Russia with military equipment in its war against Ukraine.

National Security Council Communications Director, John Kirby, said that North Korea was trying to disguise the deliveries of artillery shells through other countries.

Recall that North Korea had also previously denied providing weapons and ammunition to Russia in September. 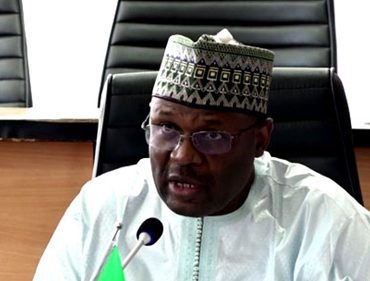 INEC Raises Concern Ahead of Election

The Independent National Electoral Commission has expressed concern about the challenges it is facing as it prepares for the 2023 elections. INEC Chairman, Mahmood Yakubu, while appearing before the House of Representatives Committee on Electoral Matters, said that the recent flooding across the nation had destroyed no fewer than 20 offices of the commission. Yakubu noted that the development had forced the agency to begin to look for new office […]