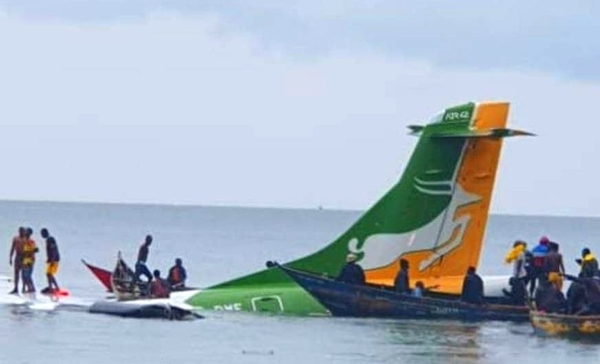 Tanzania’s Prime Minister, Kassim Majaliwa, has announced that the death toll from Sunday’s plane crash has jumped to 19.

The plane, which departed from the commercial capital, crashed while attempting to land during stormy weather.

Regional commissioner Albert Chalamila said 43 people including 39 passengers; two pilots and two cabin crew were on board the plane.

Local authorities and the airline earlier revealed that 26 survivors out of the 43 people on board had been pulled to safety and taken to hospital. 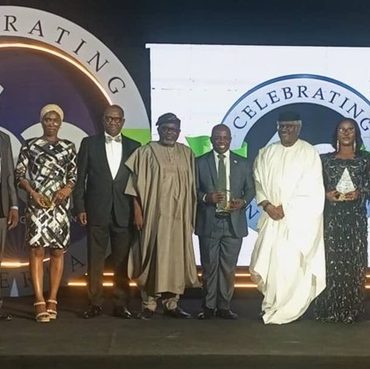 The Nigerian Communications Commission, NCC, has inaugurated an industry-wide committee to facilitate the deployment of broadband infrastructure. While inaugurating the committee, Executive Vice Chairman of NCC, Umar Danbatta, noted that its emergence was informed by the need to inject a broad-based industry approach to address challenges impeding the actualization of broadband targets. Danbatta added that the Committee is expected to drive the targets set by the NNBP, including deployment of […]