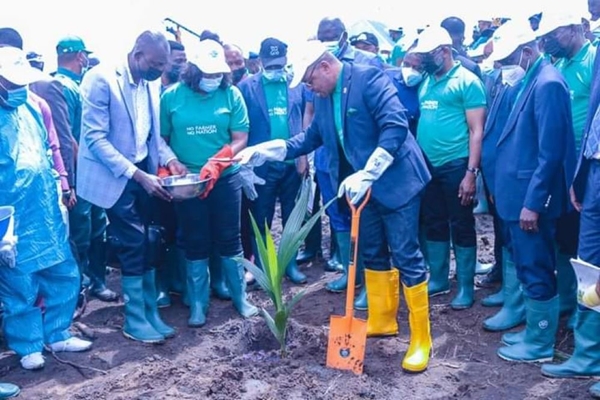 Akwa Ibom State government has put machinery in place to ensure that it meets the two million per day refining capacity of Coconut Refinery by December this year.

The state commissioner of Agriculture, Offiong Offor, gave the assurance while speaking with newsmen in the state.

Ofor disclosed that more than one million hybrid seedlings had already been planted in the last six years at various locations in the state in a renewed effort to meet the demands of the refinery.

The commissioner noted that the initiative aimed at encouraging the growing of the plant in public secondary schools had been expanded to public primary schools, local government councils and traditional rulers’ council. 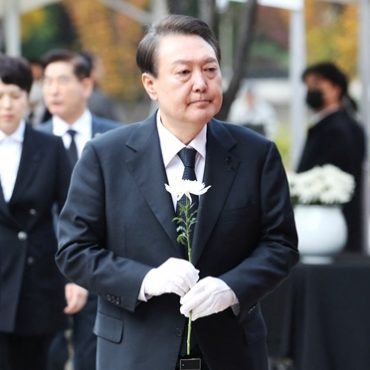 President of South Korea Yoon Suk-yeol has apologized for the deadly Halloween crowd crush in Seoul. Suk-yeol, who offered the apology during a meeting to review safety rules, promised to hold to account officials who failed to respond effectively to the tragedy. The crush happened on October 29, when revelers celebrating Halloween flooded the narrow alleyways of Seoul’s Itaewon district to celebrate the first COVID-19 curbs-free Halloween in three years. […]