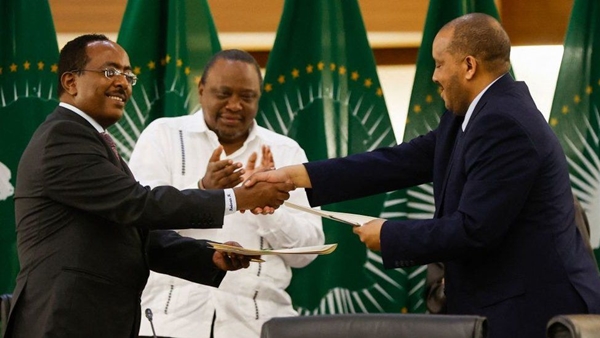 The parties in the conflict in Ethiopia’s northern region of Tigray have agreed on a permanent cessation of hostilities.

The African Union mediator, Olusegun Obasanjo, said Ethiopian government and Tigrayan authorities have agreed on orderly, smooth and coordinated disarmament along with restoration of law and order.

This comes more than a week after formal peace talks began in South Africa.

The war, which broke out in November 2020, has pitted regional forces from Tigray against Ethiopia’s federal army and its allies. 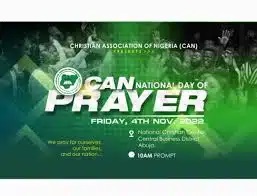 CAN Declares National Day of Prayer

The Christian Association of Nigeria, CAN, has declared Friday, November 4, 2022, as national day of prayer for Nigeria. A statement issued by the Chairman, National Prayer Day Committee, John  Daniel, stated that it had become imperative to seek the help of God concerning the state of the country. The statement noted that the prayer is for all christians including christian organisations, christian politicians and stakeholders in the country. It urged […]