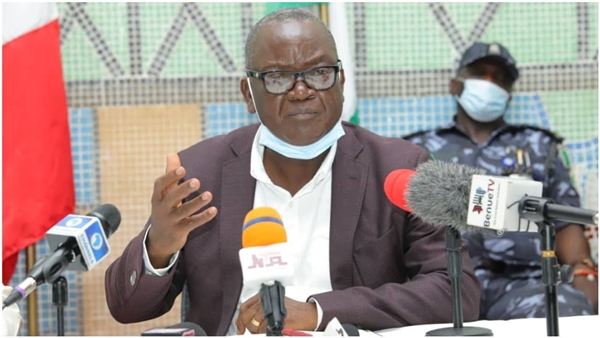 Benue State Governor, Samuel Ortom, has called for the arrest of leaders of Miyetti Allah Kautal Hore over allegations that he is profiling Fulanis and confiscating their cattle.

Ortom made the call in a statement issued by his Special Adviser, Media and Publicity, Terver Akase.

The statement alleged that the group had marked the Governor, not only for victimization and vilification, but also for elimination.

It stated that the Governor has no personal issues with Fulanis, but is only against the attacks on his people by Fulani who come from neighboring countries such as Niger, Chad, Mali among others. 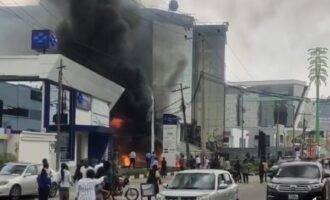 Report says at least nine persons were injured and one person confirmed dead when fire gutted a bank building under construction on Adeola Odeku Street in the Victoria Island of Lagos State. According to the report, Investigation gathered at the scene revealed the fire emanated from the generator house. The Lagos State Emergency Management Agency revealed that the nine persons, all male adults, suffered burns and injuries and were taken […]