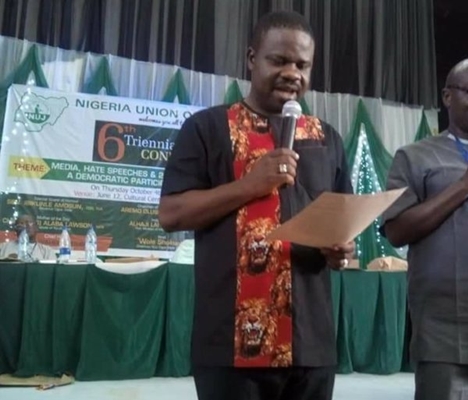 Nigeria Union of Journalists has called for the protection of journalists to enable them to perform their constitutional duties without fear or favour.

This was disclosed in a statement signed by the chairman Comrade Emmanuel Ogbeche and secretary Ochiaka Ugwu, in commemoration of the International Day to End Impunity for Crimes against Journalists in Abuja.

According to the statement, the union noted that journalists have become increasingly endangered for reporting the news which is a constitutional mandate.

It maintained that the government should investigate and prosecute all criminal acts committed against journalists to show commitment to ending impunity against media workers. 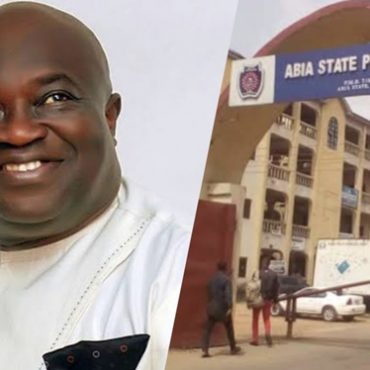 Abia State Governor Okezie Ikpeazu has charged students of the Abia State Polytechnic, Aba, to always hold the management of the institution accountable. Ikpeazu stated this while receiving report on the restoration of accreditation of the polytechnic at the Governor’s Lodge, Aba. According to him, major challenges facing the polytechnic were the inability of the management to match their expenses with their income, and the need to consistently increase the […]