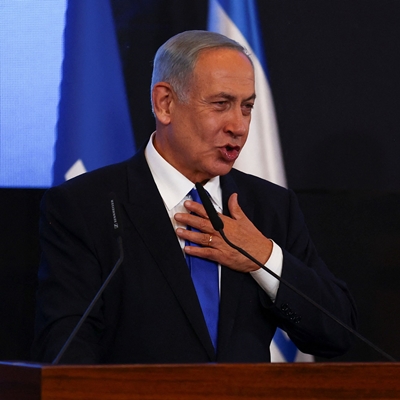 Former Israeli Prime Minister Benjamin Netanyahu is on course for victory in the country’s general election.

According to reports,the projections give his right-wing bloc a slim majority of seats over his centre-left opponents led by current Prime Minister Yair Lapid.

Such a result would mark a dramatic comeback for Netanyahu, after 12 straight years in power.

With just under 85% of the votes cast on Tuesday counted, it was projected to pick up as many as 65 seats and that could change as the remaining ballots are processed. 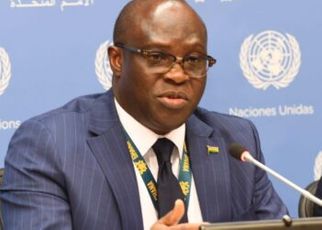 The Economic Community of West African states Centre for Renewable and Energy Efficiency has reaffirmed its commitment to ensuring sustainable energy across the ECOWAS member-states by 2030. Executive Director, Francis Simpore, made this known during the closing ceremony of the seventh edition of ECOWAS Sustainable Energy Forum 2022 in Abuja. According to him, the agency was reaffirming its commitment to ensuring the sustainability of renewable energy by bringing together key […]