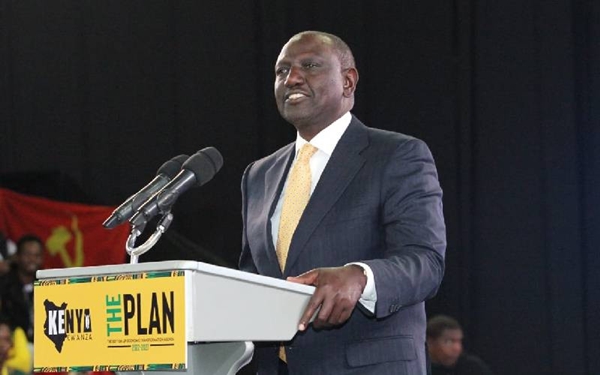 Kenyan President William Ruto has ordered a police watchdog to draw up plans for reforms with civilian oversight, reaffirming his government’s commitment to end extra-judicial killings.

This comes just days after he disbanded a police unit alleged to be behind murders and disappearances that have soared in recent years.

Kenyan police were on the spotlight this past week over the killing of Pakistani journalist Ashrad Sharif in what they claim was a case of mistaken identity.

Last week, 12 Kenya police officers were told they would charges of crimes against humanity for their alleged role in offences committed during the 2017 election period, including the murder of a six-month-old baby. 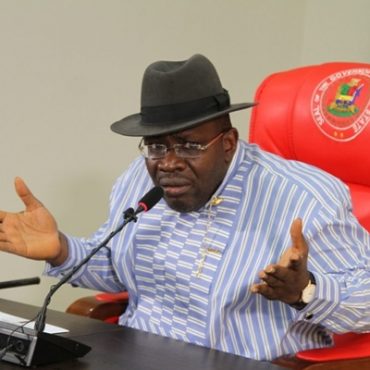 Bayelsa State Governor Douye Diri has accused the Federal Government of paying lip service to the flood situation ravaging the sstate. Diri made the accusation in a statement issued by his Chief Press Secretary, Daniel Alabrah, The statement noted that the response of the Federal Government to the flood situation in the state was not commensurate, considering the state's contribution to the nation’s economy. It decried the level of destruction […]