Murray Knocked out of Swiss Indoors by Agut 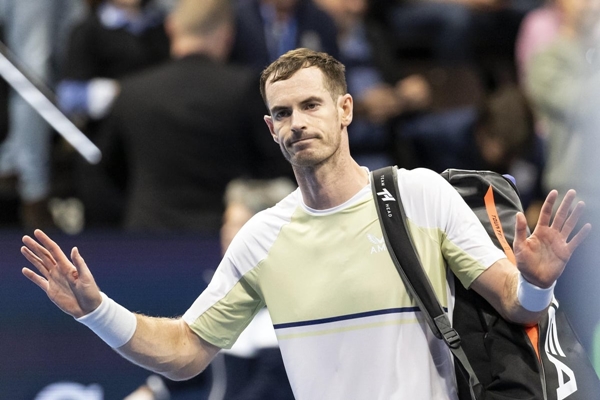 Andy Murray is out of the Swiss Indoors after suffering defeat by Bautista Agut in Basel.

Agut fought back from an early service break to win the first set before claiming breaks in Murray’s first and final service games of the second set. 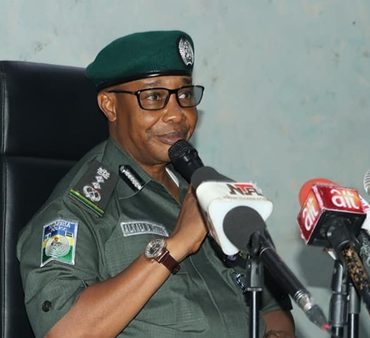 IGP Promises to Ensure Safety of all Citizens

Inspector-General of Police, Usman Baba, has reiterated the commitment of the Nigeria Police Force to ensure the safety of all citizens. Baba made this known in a statement signed by the police spokesperson, Olumuyiwa Adejobi. The statement charged all strategic police managers in charge of police commands and tactical formations within the country to beef up security in their respective jurisdictions. It also directed that all emergency numbers should be […] 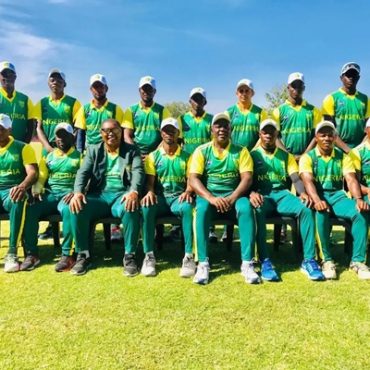