The commission announced this in a statement signed by its National Commissioner and Chairman, Information and Voter Education Committee, Festus Okoye.

The statement revealed that the governorship elections of these three states would hold on November 11, 2023.

It added that the decision is in fulfillment of the requirement of Section 28(1) of the Electoral Act 2022 which mandates the Commission to publish the Notice of Election not later than 360 days before the date fixed for the elections. 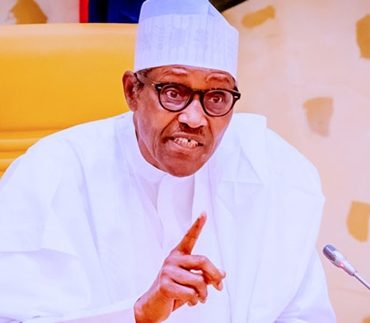 President Muhammadu Buhari has directed the Minister of Water Resources Suleiman Adamu to lead and coordinate with relevant ministries and state governments to develop a Comprehensive Plan of Action for Preventing Flood Disasters in the country. This was disclosed by the President’s media aide, Garba Shehu, in a statement in Abuja and made available to newsmen. According to the statement, the minister is to work with the ministries of environment […]