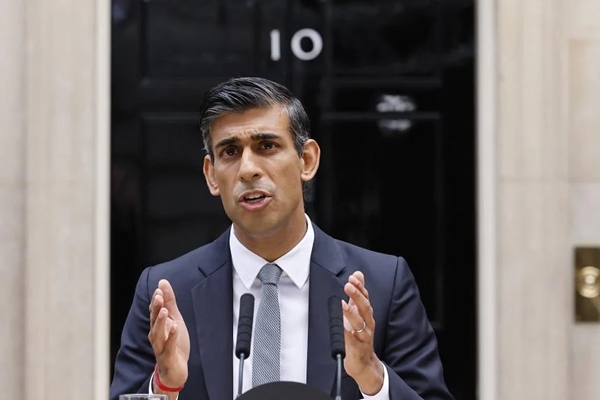 The new British Prime Minister, Rishi Sunak, has promised to place economic stability and confidence at the heart of his government’s agenda.

He was appointed PM by King Charles III after their meeting at Buckingham Palace on Tuesday.

Sunak has pledged to govern with integrity and has included people from different wings of the party in his top team. 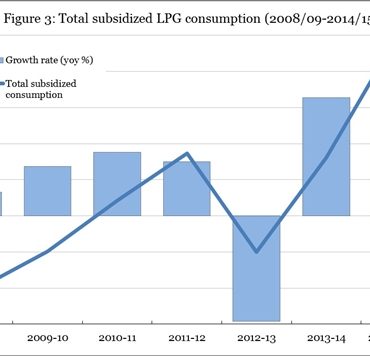 Nigeria’s consumption of Liquefied Natural Gas has increased by over 1000 per cent in the last 14 years. The assertion was made by the Managing Director and Chief Executive Officer, NLNG, Philip Mshelbila, at the Conference of the Nigerian Liquefied Petroleum Gas Association held in Lagos. According to him, NLPGA and NLNG’s intervention had seen the supply of LPG grow from 60,000MT in 2007 to over 1.3million metric tons in 2021, […]