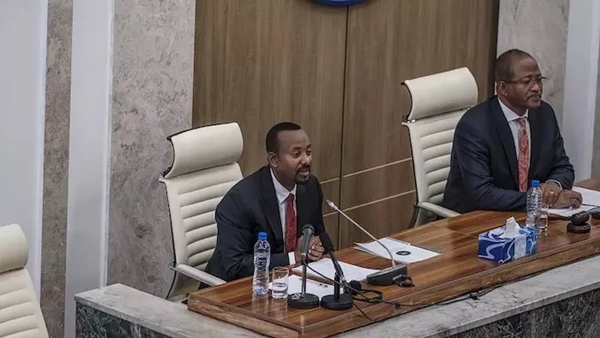 Spokesman to South African President, Vincent Magwenya, said the peace talks, which have been convened to find a peaceful solution to the conflict in the Tigray region, started on 25th of October, and will end on the 30th of October.

Magwenya added that the country hoped the talks would lead to lasting peace for the people of Ethiopia. 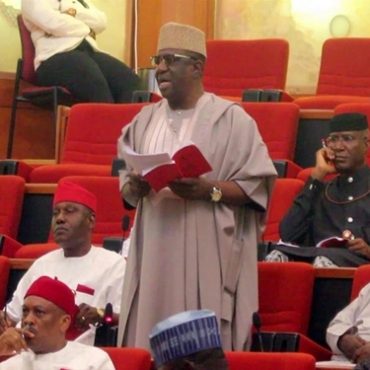 The Senate has launched an investigation into the Public Works Programme coordinated by the National Directorate of Employment, NDE, in which 774,000 Nigerians were recruited. Chairman of the Senate Public Account Committee, Mathew Urhoghide, gave NDE two weeks to submit a comprehensive report of the beneficiaries of the scheme across the 36 states of the country and Federal Capital Territory. According to Urhogide, the committee members unanimously agreed that the […]